Our guest today is Byron Mack, a rapper, promoter, and beat maker from Salem, Virginia, who performs as Poe Mack. We talk about what it takes to rise up from the grassroots in a scene that doesn’t want to take chances on hip-hop, and what it takes to keep going strong 20 years into the game. We talk about how a new daughter and broken leg shaped the production of Poe Mack’s new album “#TruthIsNotHate.” Also: How the hip-hop scene in Appalachian mountain towns differs from that on the coast, how to build a home recording studio in the ’90s, and how to sell your CDs in the Walmart electronic section. BlueRidgeFreeState.com 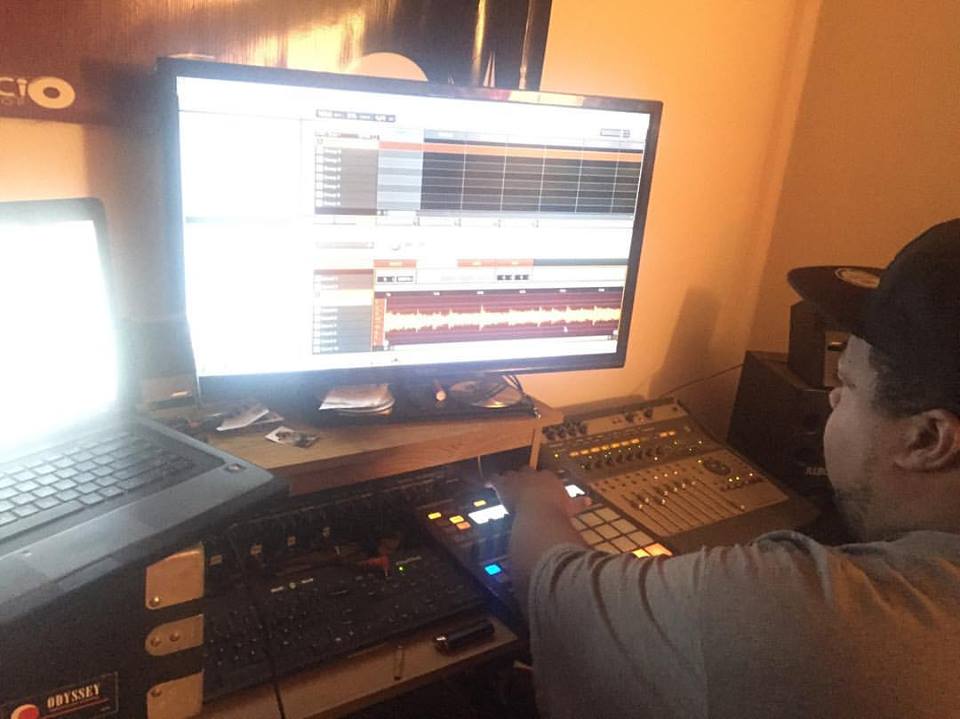 Also, check out the website of Jared Soares, a photographer mentioned in this episode. Jared and Mason used to work together at the Roanoke Times. Jared’s photographs of Poe Mack have been published at the New York Times and Spin, and featured in a show at the Taubman Museum of Art.

Music this episode was provided by Stations and Poe Mack, specifically the “Stoneworth” and “#TruthIsNotHate” albums.

View all posts by masonatoms